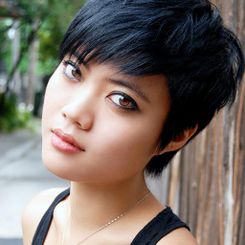 NOTE TO ADMIN: This character has been retired. Please delete this page. Thank you!