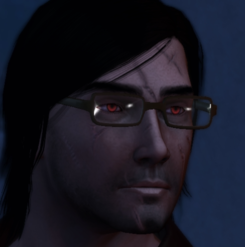 Will Fill out later

Ways to contact me if you wish to RP with Fred:

As I believe SWL is an alternate reality/universe from TSW: Frederick is technically an alternate version of his TSW self. That being said...he's basically the same.