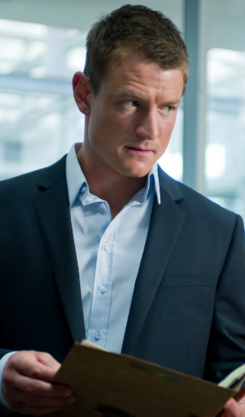 Life is a lesson sweetling and some teachers come in many forms. For Campbell Baxter the teacher was his father and the lesson was that you have to take punches as well as give them. A broken home. Too little to eat, never enough sleep. The sound of a crying sister wakes even the deepest sleepers. It wasn't long before he used his body as a shield against a drunken father's blows to a younger sibling. Not every knight wears chain-mail, eh sweetling?

When sire shed his life it was up to him to feed the family. His mother was too addled by drugs and selling her flesh for more to feed her starving children. Young Campbell risked education to run poison for gangs and steal tinned food so his sister could learn and grow and live!

Crime doesn't pay! Caught for assault on a man who wished to sample sibling's sweet youth. However Campbell's youthful face begiled the jury. Not guilty! Not guilty! But ordered to community service. Easy time sweeping the streets in a vest of bright orange. However what to do for money? Patriotic duty calls forth and he left to serve Queen and Country.

Men taught him to kill at the age of sixteen but the law prevented him from doing so. See the irony sweetling? Two years later and he was fighting fanatics in the East. The mundane world is so cruel. So random. Much like our own. But he fought on. Sometimes till the bullets ran dry. Fix bayonets!

The years passed and we graced him with the knowledge of the Secret World. Buzz buzz buzz! The Templars found him and brought him to London along with all the new bees under their domain. Shop keepers, students and even trained killers. He adapted well to the rigid militarism. He had killed on command before. However he thought it was a cult and broke the arm of a guard trying to escape before being bounced off of a magic barrier. Silly Campbell. Not all Red Bees leave the hive so easily.

Time moved on again and he proved himself to those that still held him in contempt. So lowborn he was sweetling that the shining knights didn't even consider him worthy of being a squire. However his performance showed up those that were born for the Red Life. Contempt grew to spite and he knew this. Still he was loyal. Not to Templars but their ideals; shining knights to protect the people. He thinks to himself that one of the other teams would appreciate him more.

Still he harbours no ill feeling to the cursed or damned lest they bring illness with them. In Darkside the Vampires, Ghouls and creatures of the night whisper in fearful chatter as they watch him walk their streets as if they were his own. "If you're a naughty child the Blonde Knight takes you away for good."

Standing at 6'3" (190.5 cm) Campbell is a tall, broad shouldered Scotsman with weather-beaten skin granted to him through the various missions undertaken in exotic locales. A rigorous training regime as well as a physically demanding job ensures that Campbell stays in top form. He keeps his blonde hair short to prevent snagging or being used against him if it becomes pulled by a foe. As well as ensuring he can wear a hat or helmet comfortably.

In public Campbell prefers to wear comfortable clothes that blend him in with the crowd; simple jeans, jackets and t-shirts that keep him among the throng of the everyday people. Thanks to a friend's prodding and poking he's managed to actually get himself a tailored suit for when the occasion demands it. When deployed in the field he opts for his Templar uniform or tactical equipment if he needs to be more discreet.

As a man Campbell is someone who doesn't let his downtrodden circumstance rule his actions. Undaunted and determined Campbell throws himself into the fray with the intent of doing what he can to protect the world from the rising darkness. His friendly nature hasn't been hammered out of him by the Templar Order who he reluctantly serves and he's always willing to help those in need. He flicks from cold professional to warm, flirtatious Scotsman depending on the situation.

Vampires, werewolves and other 'undesirables' need not fear violence from him without cause. Those who keep themselves to themselves and seek to do no harm to humanity are well liked by him enough. However those that kill, murder and destroy will soon find out how ruthless he can be.

As an ex-Royal Marine and now ex-Templar Soldier Campbell's combat abilities are at their peek performance. Especially when taking the Bee into account. He has extensive training and experience with firearms and hand-to-hand combat. When not on active missions he takes part in training drills to ensure his skillset stays honed and ready.

He's trained in rough terrain warfare and can carry the fight to the enemy over forests, desert, mountains, jungle and snow. The idea of living in the wild is second nature to him thanks to his military training. He's skilled in demolitions; either using them or defusing them which helps him prepare snap ambushes against enemy forces when behind their lines. Campbell is also trained in sniping and can operate a small number of vehicles such as boats, cars and bike 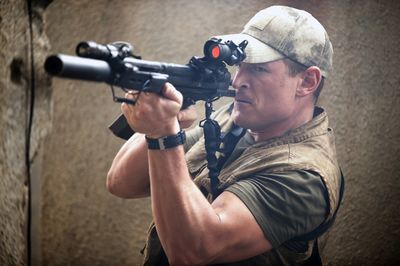 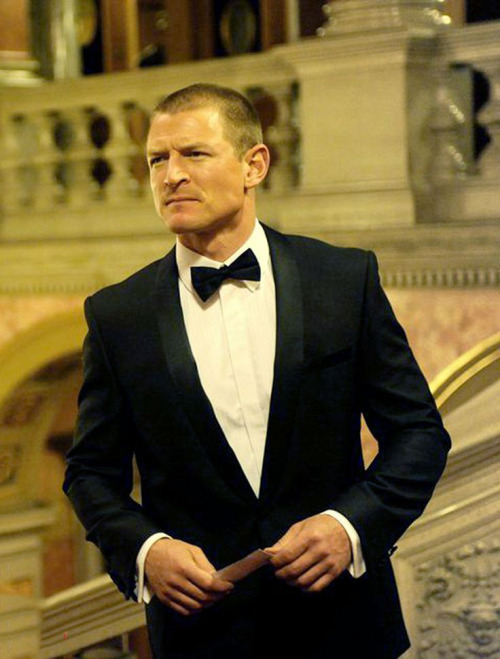 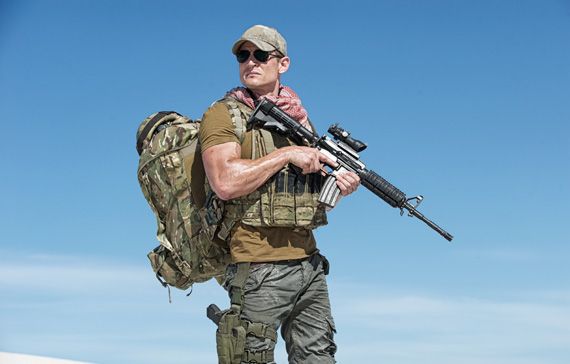 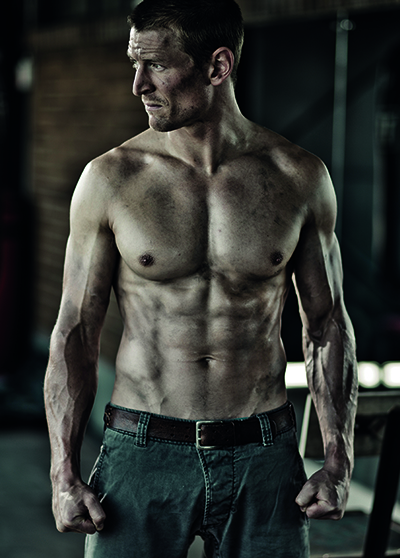