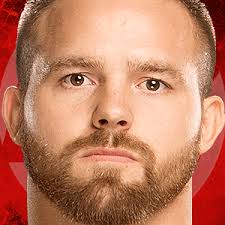 Most of the time when you see him, he looks disheveled, his hair is shaggy, and he looks like he has lived a hard life, and looks to have been a heavy drinker in the past. He tends to wear shades most of the time with a leather jacket, jeans, and a beanie. Unless he needs to look nice then it is a button up shirt, slacks, and loafers. He always wears a confident smirk, and isn't actually that bad to look at.

He heals super quickly, he could be shot and the hole would start to heal instantaneously.

He carries around a money clip when in town stacked to the brim with hundreds at any given time. He seems to well off despite his appearance.

Inside his coat pocket, and on the fridges at his various homes you could see some drawings, looking as if some children drew them

He can play the guitar rather well, and is an okay singer.

Anything to do with a heist or criminal activity.

Talk to him about music

Always up for random RP if you see him.